I was invited once again by my colleagues of DG REGIO, European Commission, to visually record the two-day meeting of the European funds communicators (the so-called INFORM-INIO networks). More than 250 communicators from across Europe gathered in the magnificent Augustinian cloister in Ghent, Belgium, to discuss the future of Cohesion Policy, learn and share the best practices to communicate the benefits of the EU funds to citizens. 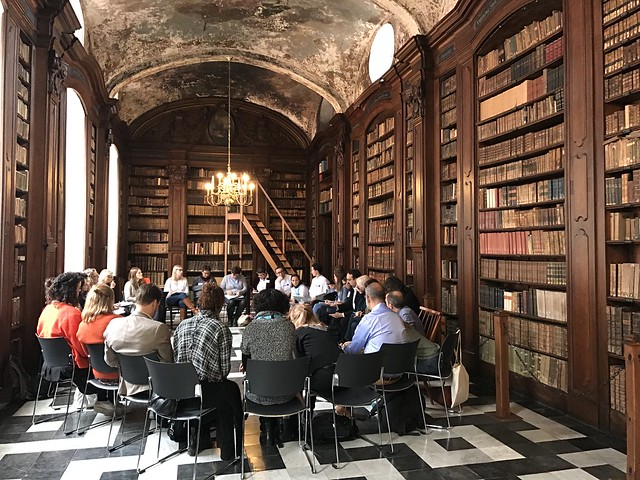 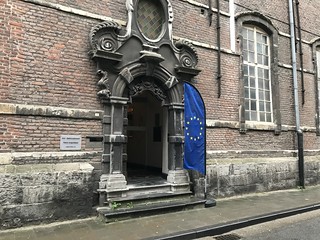 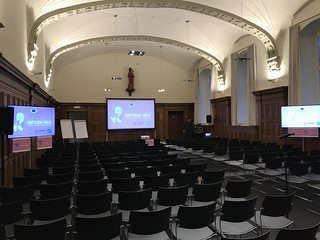 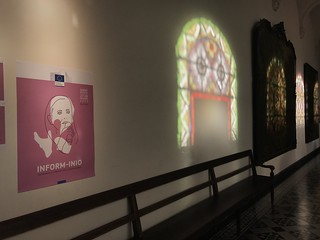 I thank my colleagues for inviting me to each of the biannual meetings since 2017.

Since this first time we noticed, in the results of the after-event survey, that the graphic recording has become one of the most appreciated elements by participants. The many positive feedback I receive from them during the two days only confirm these results. It proves to me that hand-made visuals have a noticeable impact on people, combining emotions and information.

That all those who took the time to come and talk to me are also thanked.

See all my photos of the INFORM-INIO meeting and from the previous editions since 2014. 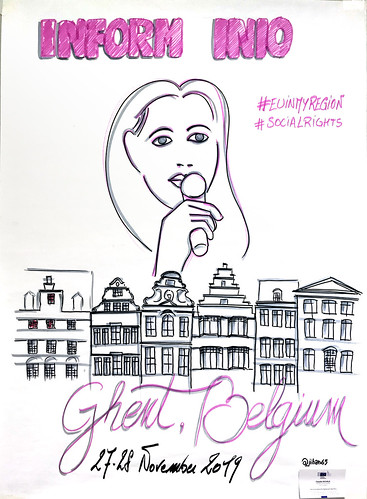 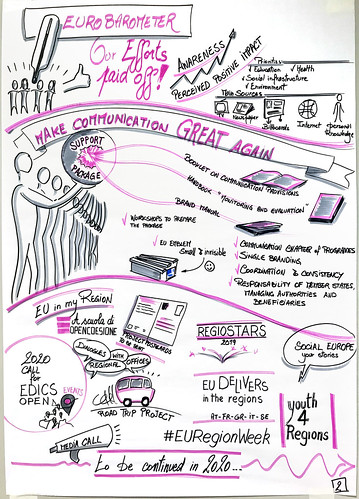 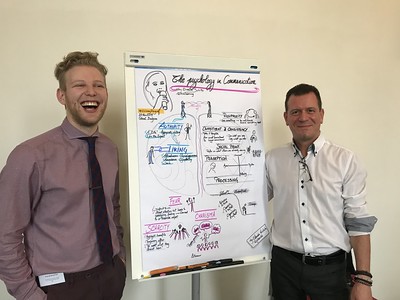 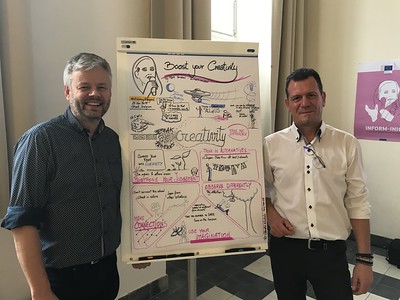 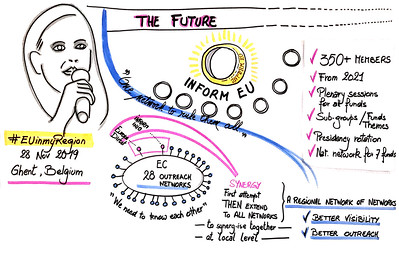 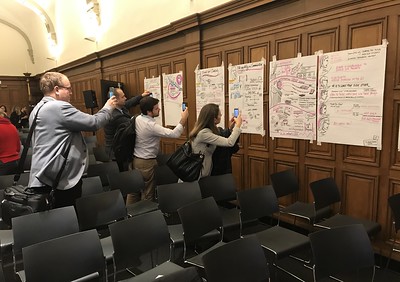 Ghent is “the most beautiful city in the world” said its mayor. Judge by yourself: 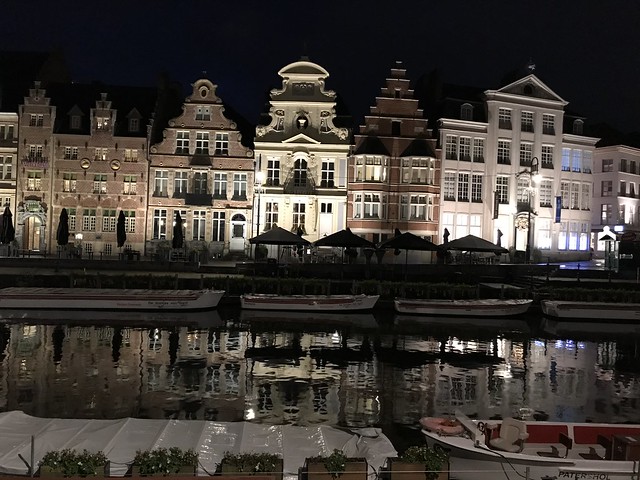 See all my posts published since December 2017.